Mortgage rates began the day in promising shape, but lost their composure early and often. Despite several lenders releasing their initial rate sheets today in line with yesterday’s, the afternoon brought 1-3 rounds of new rate sheets with costs significantly increased from morning offerings. The best-execution rate for conventional, 30yr fixed loans has already moved most of the way through 3.625% and some lenders are edging into 3.75% territory. Click here to read more 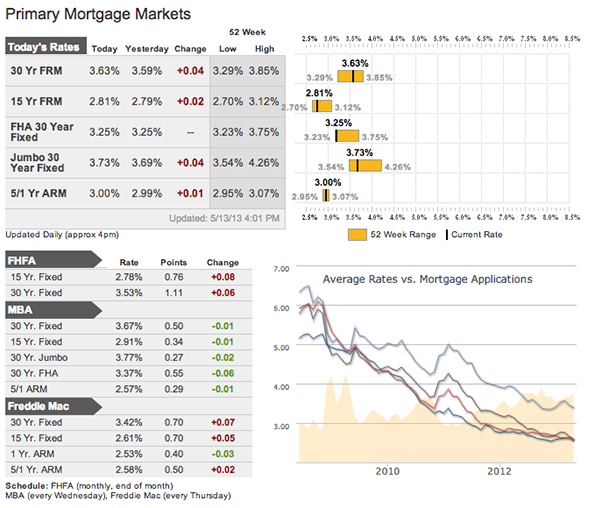