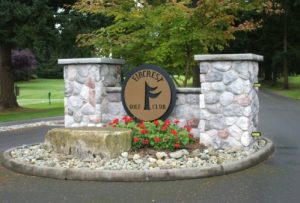 Fircrest is a city in Pierce County, Washington, Fircrest is located at north of Lakewood and west of Tacoma. According to the 2010 census, the Fircrest has a population of 6,497 and is located on 1.6 square miles, all of it land. Fircrest was officially incorporated on September 19, 1925. The community was developed by Edward Bowes, who later gained fame as the host of the Major Bowes Amateur Hour radio talent show. Like its neighbor University Place, it is a wealthy suburb of Tacoma. Based on per capita income, Fircrest ranks 60th of 522 areas in the state of Washington to be ranked.