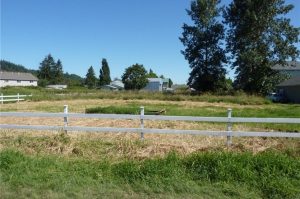 The City of Algona, Washington is a small residential community nestled in the heart of the Green River Valley in South King County, next to the cities of Auburn, Pacific and Edgewood. According to the 2010 census there are 3,014 people and 643 families residing in the city. Algona was officially incorporated on August 22, 1955, and, due to a misspelling by postal officials, was originally named Algona, an Indian term for “valley of flowers.”